How to pick the right kind of oil for your car

There's an amazing sense of pride that comes with taking care of your own car. Everything from getting to pull the car apart and put it back together again, picking the right kind of oil for your car & overall making it better than ever each time you head to the garage.

Many people share in this love for their car, especially since it can save a lot of money. Auto shops charge insanely high bills for simple fixes, mostly because they need to pay for the labor.

If you're looking to save money and change out your oil to avoid these bills, keep in mind that it's easy to do at home — just make sure you know how to pick the right kind of oil for your car. Learn more about the differences between oils that are on the market below. Without learning about them first, you could end up buying the wrong kind and damaging your car.

Every car comes with an owner's manual. It will contain almost everything you could need to know about your car, including specifics on what supplies the vehicle might need. The manual will specify the type of oil the car is meant to run on, so flip through your car's manual for more information. The biggest factor it'll point out is whether your car uses synthetic or conventional oil, which can trip people up.

If you've lost your manual — or bought your car used and didn't get a copy — look around online for an uploaded version. You can also call the dealership you bought the car from and find out whether they have a manual that you could read. 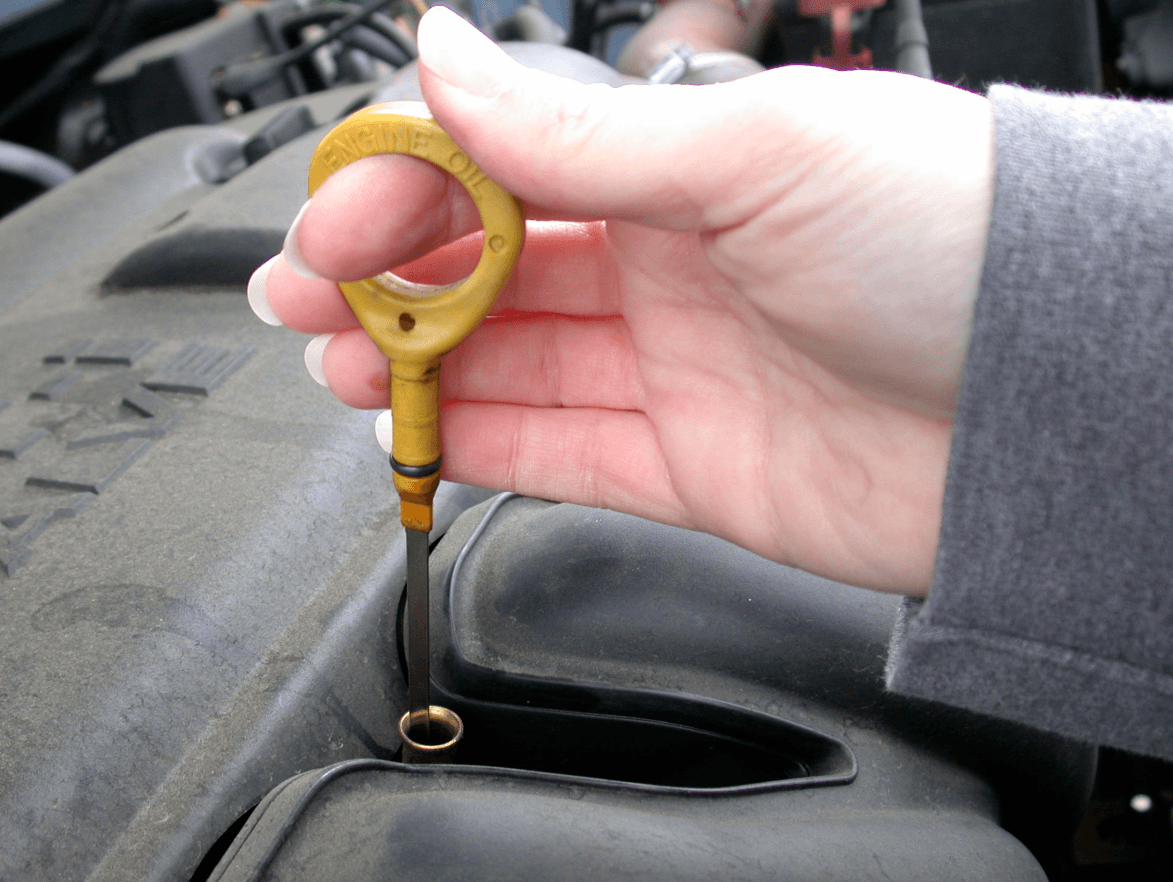 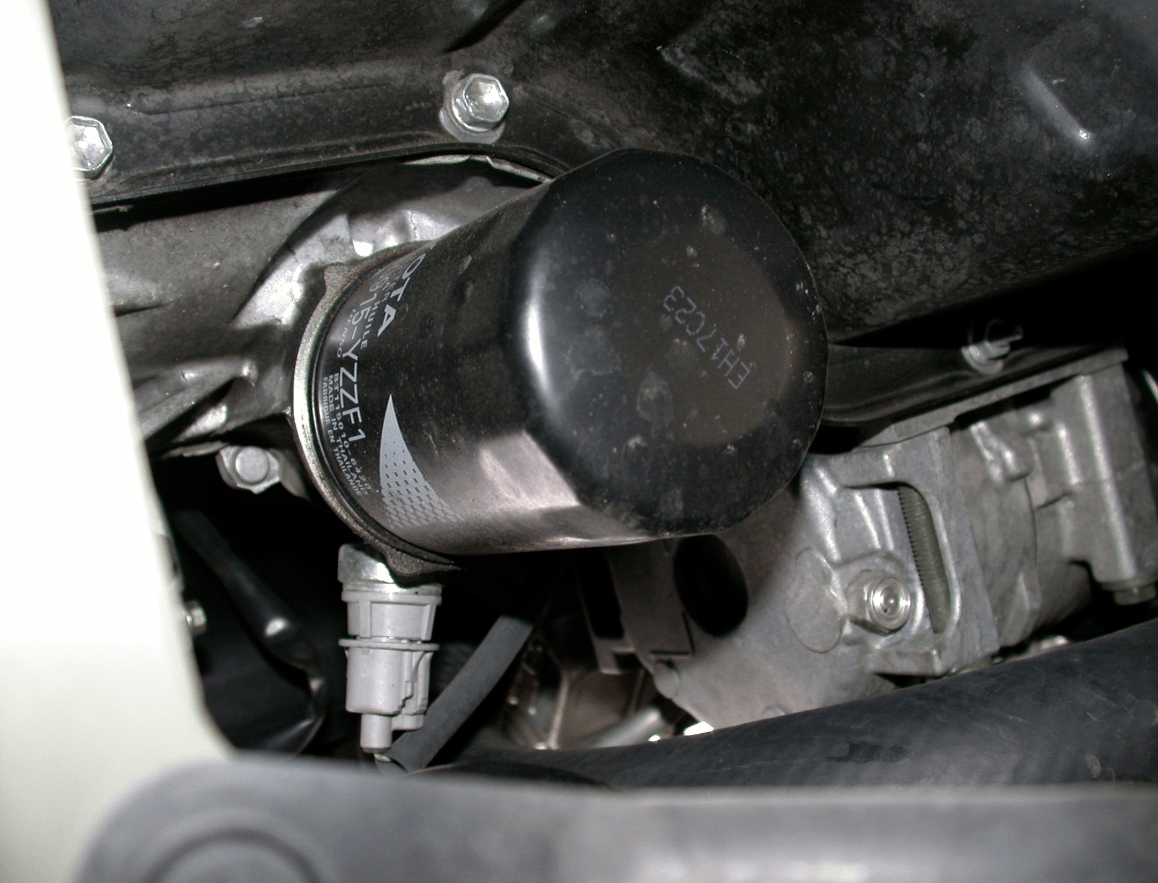 Think of car oil like molasses or pancake syrup. When it's stored in a cool garage, it thickens up. It's still usable, but it's difficult to pour. High temperatures make the oil thinner, as if you'd microwaved the molasses or syrup.

The Society of Automotive Engineers (SAE) determined that a scale was needed for the changing viscosity of car oil. They created a rating system to determine an oil's weight, also known as its viscosity.

Once you see the weight that a bottle of oil is listed as, you'll know whether the oil will react well to the seasonal temperatures you're living in. The key is to avoid getting an oil that's heavier than your car can handle. Modern cars have tight clearances between parts, which is difficult for thicker oils to pass through.

Along with falling into a weight classification, car oils can carry up to three different certifications from three organizations. Your owner's manual will indicate which standard is required and how many.

The first and most well-known organization is the American Petroleum Institute (API). Their symbol is a donut shape alongside a starburst. The center of the donut will have the SAE weight, while the other part will display the API Service certification.

An API certification that starts with a C is meant for diesel engines. Look for oil that has an SM rating at the top since that's meant for cars that were manufactured after 2004. SJ ratings are for 2004 models and older.

The second organization is the International Lubricant Standardization and Approval Committe (ILSAC). They label their motor oil with the current GF-5 standard for all modern cars.

If you drive a European car, you'll want to reference the European Automobile Manufacturers' Association (ACEA). Since European cars are made slightly differently than American cars, the ACEA's certification guarantees safe motor functions with oil designed specifically for European cars.

Next, you'll need to read the additives on potential bottles of motor oil before you make your purchase. Conventional oil is additive-free, but as the engineering of modern engines changed, so did motor oil.

Modern engines require additives to keep up with modern travel demands. The first additive you may see is detergent. Detergents are necessary and have been used since the 1930s. They clean oil impurities so that deposits and sludge don't build up on engine parts.

Polymers can also be found in motor oil, which improves oil performance in high-temperature situations. Along with polymers, you'll find seal conditioners, which are meant for high-mileage engines since they reduce oil leaks in engines that go through lots of wear and tear.

You may find other additives on the back of an oil container, so don't be afraid to conduct extra research on your own. Always consult your user's manual or car dealership to learn more about what may or may not be right for your car.

Now is the time when it all comes down to the oil's blend. Conventional oil versus synthetic oil — what's the difference?

Conventional oil was the only oil used in motors up until World War II. Germany was running out of oil for their military, so they created the first synthetic oil. Afterwards, car industries around the world wanted in on synthetic oil. It could be made specifically with car motors in mind, which made the motors more efficient. Synthetic oils last longer and perform better even in humid conditions.

You can find a few kinds of oil that all branch off the conventional and synthetic types, including: 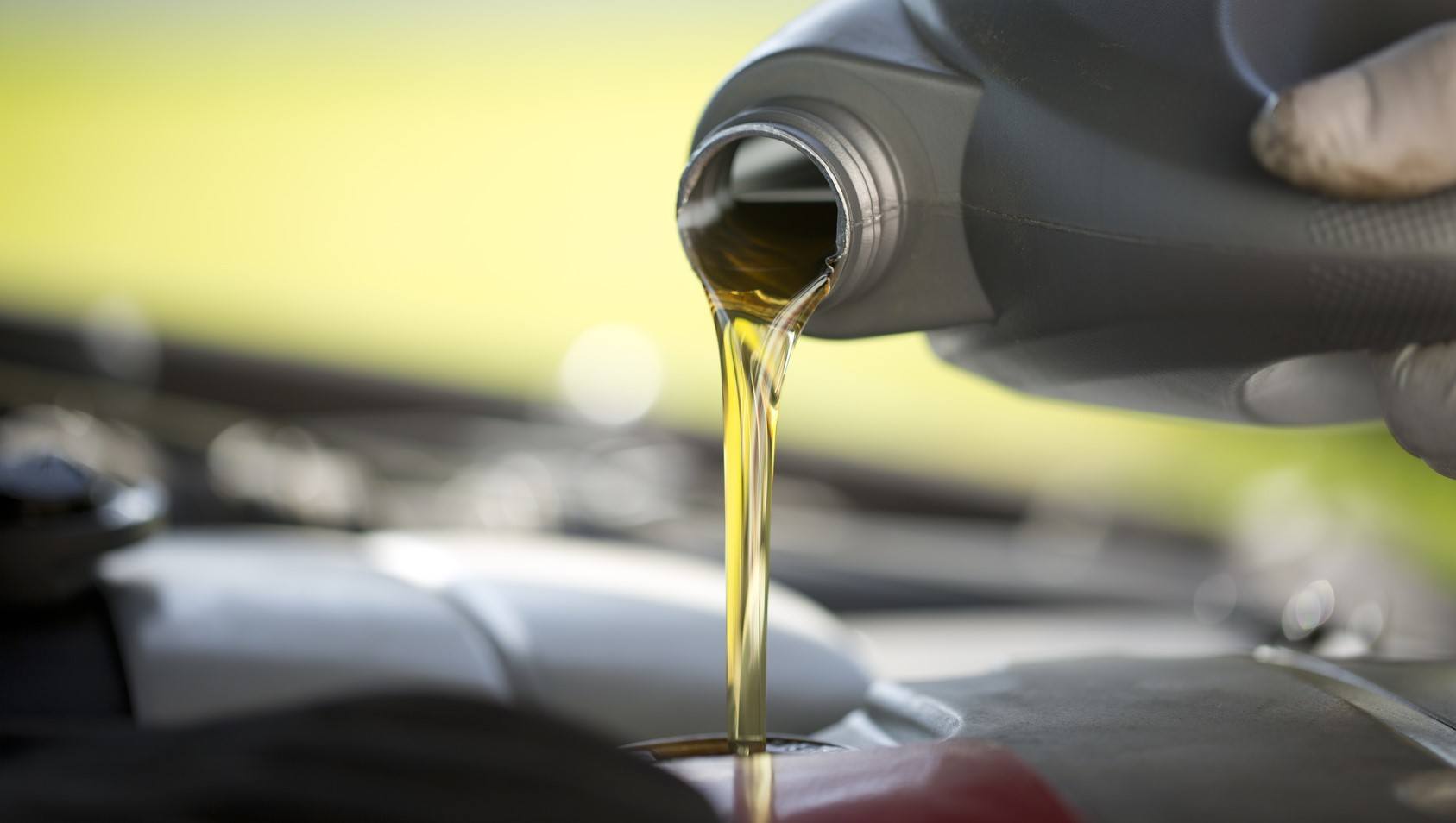 Speak With a Professional

If you're still unsure about your car's oil, talk to a professional to get their opinion. Many auto shops will help you figure it out for free since you'll be more likely to buy the oil from them afterwards. All this time and research will help you change your car's oil correctly and keep it on the road for years to come.

Scott Huntington is an automotive blogger who covers everything from the Model T to the Model 3. Find his work on Off The Throttle or check him out on Twitter, @SMHuntington

Running a marathon on a hundred-degree day is nobodies idea of a good time. And yet, you probably ask your car to perform this feat or something like it on a regular basis. But engine overheating is a thing you have to take into consideration.150 years of development have brought major improvements to the cooling systems in our cars, allowing them to ...